"Every organisation can become exceptional by developing its potential to innovate"
November 11, 2020 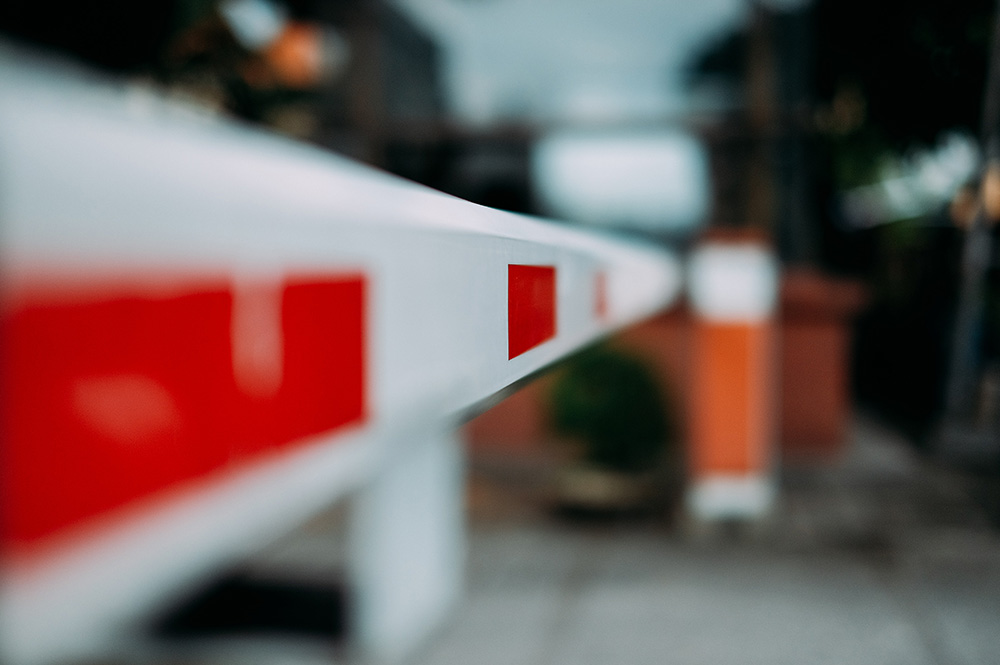 Now let’s be clear about one thing. It’s easy to point the finger and say that a process or even an individual is stifling innovation. And it’s easy to list a hundred and one reasons why innovation isn’t delivering. But when you map out those blockers, you often find that they merge into a few key areas; get those right and cause and effect, usually means the other barriers disappear. In my recent article “The three pillars of innovation” I outlined how leadership, strategy and culture all have to fall into place to generate significant organisation-wide innovation capability. I wasn’t surprised therefore when the top five blockers identified by Solverboard fell within those three categories.

27%of CEOs said it was unacceptable to invest in an innovation project that fails. [2]

That’s hardly surprising when you consider that a NESTA survey [3] commented that just 16% of total FTSE 350 annual bonus conditions positively encourage spending on innovation compared to 39% which positively discourage it. Moreover, the same report revealed that long-term incentive plans are even more strongly skewed towards metrics which discourage executives from innovating at a ratio of 6:1.

When leaders are targeted on short term results, it’s easy to see why they may see failure as an unacceptable outcome. Easy to see but not easy to excuse! In our book, Building a Culture of Innovation, we talk about the importance of setting innovation within the top team’s plan. And that team includes remuneration committees and executive boards. For leaders to own innovation, they have to set the conditions which allow for experimentation, and that includes targeting their remuneration packages appropriately.

Remuneration packages aside, fear of failure around innovation is typically down to two core issues. Either fear of innovation activity failing due to past experiences, or lack of understanding of how to adopt an innovation-led approach. Leaders need to show that risk is part of the organisational approach to innovation, part of the accepted process and part of learning. They first need to understand and get the necessity of exploration, experimentation, assumption testing and validation, all of which come with an element of risk. Then they need to take that understanding out into the organisation; looking towards an end goal of a fully formed and pragmatic end-to-end innovation process.

No. 2 – Conflicting Goals in the organisation

52% of executives said turf wars and lack of alignment are the biggest obstacles to successful innovation. [4]

Perhaps that isn’t a surprise when the same KPMG report revealed that fewer than 13% of executives reported having reached a stage where their inno­vation programs are perceived to be integrated or optimised. And here again, we see the problems that arise when the top team is incentivised to deliver short term results rather than integrated innovation-led outcomes. Even when the leaders agree on innovation as a driver of outcomes, there can still be conflict. For example, a global sales director will undoubtedly want innovation to deliver growth, and so they should. However, a global HR director will be more concerned with the acquisition and retention of talent, as well as reducing recruitment costs and driving employee engagement. The pursuit of innovation is critical to both of them but in different ways and with contextual metrics.

This is where an innovation strategy allied to useful metrics comes into its own. When a macro innovation strategy is developed and aligned to the corporate growth strategy, it should contain a range of deliverable and associated metrics and criteria for ROI aligned to each part of the business. In turn, this helps drive a unified innovation approach. The main danger here is deploying those oversimplified metrics more suited to traditional business strategy, leading to a narrow view that innovation is purely about new products and their associated revenue.

No. 3 – Lack of innovation skills

71% of firms said that access to talent is the most significant influence on R&D in their business. [5]

The lack of available skills and talents comes up time and time again in innovation reports. But contrast that perception with PwC’s 23rd Global CEO survey [6] which revealed that 75% of UK CEOs believe their upskilling programmes are effective in supporting innovation and accelerated digital transformation.

So where are things going awry? In my experience, a lack of the specific skills required for driving innovation is usually a result of an organisation not having innovation on the strategic agenda. Don’t forget that the strategy feeds into recruitment, training and personal incentives as well as culture and engagement. So when the plan doesn’t align with innovation, neither do your people.

It is also worth highlighting that ‘innovating’ and ‘being innovative’ are different things. Where I’ve seen lack of skills most prominently is when an organisation hasn’t defined whether it wants to ‘innovate’ or if it wants to ‘be innovative’. The latter being about organisation-wide capability and the former being about the need for quick solutions. In this situation, organisations are typically talking about ability and culture but in truth want new ‘stuff’ to deliver against short-term metrics. Hence, the right skills, including mindset, behaviour and capability, are never developed. Getting clarity on this is one of the critical first steps.

No. 4 – No clear definition of innovation

Before you can define your future, you need to know where you stand today. That’s where so many organisations go wrong, launching into expectation without the slightest idea of what they need to do to get there. Compound this with a vague definition of intent or invention rather than innovation, and it is hardly surprising that not only do leaders have little idea of where they are going, neither do employees. That’s when you get statistics such as 76% of leaders saying they regularly empower employees to be innovative, yet only 42% of employees agree. [7]

So, an understanding of the current level of innovation maturity is vital but so too is how you define your future. After all, without a definition, you can’t build a strategy! And it is as essential to understanding what you are going to do as what you are not going to do. In other words, your definition should clarify but also falsify. This is super important; in fact, it may be THE most important question an organisation needs to answer as everything stems from this.

The challenge is that most organisations oversimplify their interpretation to the point where it becomes too diluted and therefore of no use. For example, definitions like “The introduction of something new” is a definition of invention, not innovation. For me, a definition not only has to clarify meaning but also serve as a reference point to check against. To do that, I think a definition must have four components:

The reason for the four elements is that you can use the definition as a sense-check when developing ideas, i.e. you can constantly sense-check if your idea/solution answers each of the four points.

No. 5 – Disagreement over who owns innovation

In 72% of ‘front-runner’ organisations, leaders are seen as acting as role models in displaying openness to change and adopting new behaviours. [8]

In my recent article ‘Owning the Innovation Ecosystem’ I quoted leadership guru John C Maxwell who said that “a leader is one who knows the way, goes the way and shows the way.” In the article, I argued that there is a further step to be taken, that of ‘Owning’ the way. Quite simply, if leaders don’t own the innovation agenda, then who will? It’s all very well setting up innovation teams, directors of innovation, or internal innovation agents, but unless they receive strong leadership and direction then how are they going to align their efforts with the strategy? As with the previous blocker, until you are clear on ownership and responsibility, there will never be alignment. So for me, it comes down to a subtle use of language and how we define ‘responsible’ in an organisation and how we assign ‘responsibility’ and ‘accountability’ for the right things to the right people.

Firstly, there is no getting away from it; leaders have to own the innovation agenda and everything about it, both the physical ‘stuff’ that needs to be in place like strategy, budget, processes and also the psychological side, like inspiration, purpose, visibility and psychological safety. Then they must also provide the same physical and psychological support and expertise to allow managers to drive innovation daily. They need to bring it to life, make it part of the day-to-day. Then finally, those leaders and managers must collaborate to enable every other employee to contribute to innovation by creating the right ecosystem and, ultimately, culture. The mindset, behaviour, habits and actions required to ‘own’, ‘drive’ and ‘contribute’ to innovation differ across organisations, so an innovation culture strategy is a must, as is an understanding of the current level of innovation maturity.

Strategy, leadership and culture: whatever your innovation blockers they inevitably lead back to the same source. And in case this article hasn’t highlighted the part played by culture enough, I’ll leave you with one more statistic. Accenture’s research on equality and innovation revealed [7] that the innovation mindset is six times higher in organisations with the most-equal cultures than in the least-equal ones. It’s another example of the importance of seeing innovation as an integrated part of the whole ethos, leadership and strategy of the organisation.