"Every organisation can become exceptional by developing its potential to innovate"
August 18, 2020 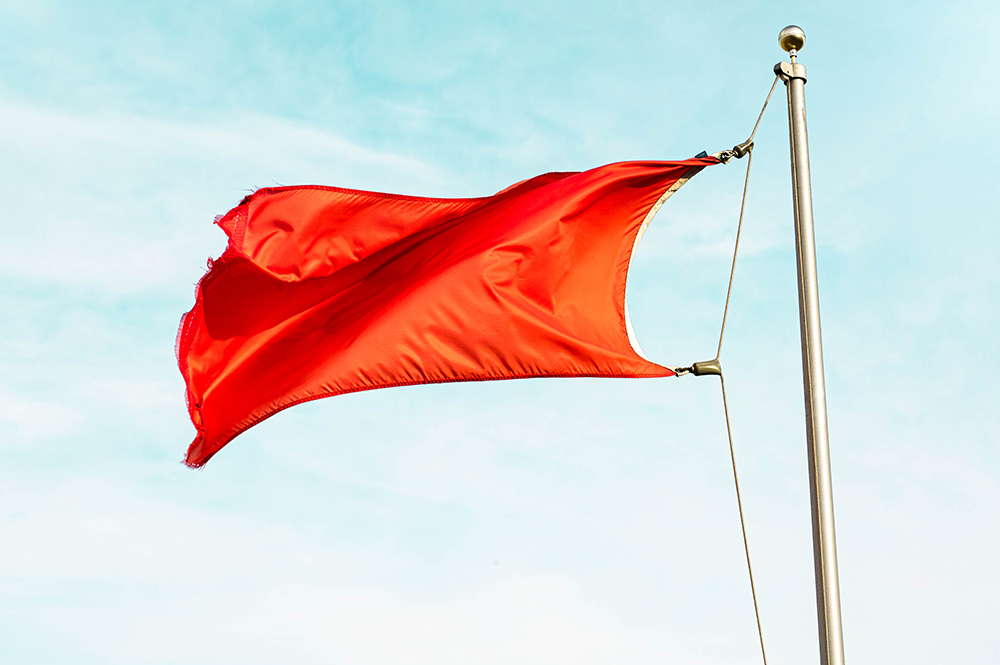 Innovation doesn’t work; our investment in innovation hasn’t delivered. When I hear comments from senior leaders like these, I come back time and time again to the apocryphal story of the person lost in the countryside who asks someone leaning on a gate for directions, to which the person replies; “well if it were me, I wouldn’t be starting from here.” To that sage’s reply, I might also add, and I wouldn’t be using that mode of transport either!

The trouble is that mainly when we talk about large corporates, they have grown successful by doing what they do best. In the process, they have built up hierarchy and structure which, alongside multiple layers of management, enable them to carry on doing what they do best. And that’s great until they want to do something different. Then the enablers of the old way of working – doing what they do best – become the blockers to shaping the future. Add in approaches which wrongly apply innovation as a layer of activity on top of existing activity and structures, and it’s not hard to see why in many cases, innovation attempts and transformation programmes don’t deliver the desired outcome.

Of course, not all corporations are approaching innovation in the same way. An HBR report examining the different levels of innovation across organisations revealed that 75% of companies identified as innovation leaders strongly agreed that innovation was a contributor to their financial performance, as opposed to just 14% of innovation laggards. [1]

In fact, from my work with global organisations, I am seeing clients make fantastic progress in really digging down and understanding innovation. Firstly, in the realisation that innovation isn’t a universal sticking plaster, but secondly that it’s also not necessarily a matter of throwing everything out and starting again. There are some things which many corporates are already doing, which significantly underpin and support the pursuit of innovation transformation, such as an influential culture and high levels of employee engagement. The trick is to retain and tweak those positive aspects of the organisation while simultaneously identifying and tackling your red flags, those areas of strategy, culture and leadership which have to change to transform.

Enabling organisations to build this level of understanding and to identify their red flags is the reason why we developed ‘AIM’ [2] our innovation maturity model. As an enterprise-level tool, it’s deployed across all departments and all levels of an organisation which not only helps identify where challenges exist but also highlights disconnects across the organisation. For example, if responses from the leaders reflect those of 75% of UK CEOs who believe their upskilling programmes are effective in supporting innovation and accelerated digital transformation [3], but employees feel they aren’t given the tools they need then that’s a ‘disconnect’, a red flag which requires addressing.

Interestingly, there’s no need to address all areas of disconnect across an organisation to achieve the desired outcome. That’s another area where measuring innovation maturity can help, identifying the critical red flags, the addressing of which will often lead to other more minor problems either being eliminated or solved. So, by taking a measured approach to specific issues, we can avoid the danger of organisation-wash. Instead, we can seek to unpick the particular problems and design appropriate interventions which help move organisations forward.

When we look at those critical red flag areas, almost inevitably one of the barriers to success is the mindset, behaviour and actions of senior executives. However, my experience shows that’s possibly not their fault. Today’s leaders and managers may well not have been taught how to lead a culture of innovation. Nowadays I’m not surprised when leaders tell me that out of all the time the business has spent in helping to develop their leadership capability, the percentage related explicitly to building a culture of innovation is vanishingly small. As a result, while daily, leaders are challenged with staying relevant and strengthening innovation, they are being forced to do so with skills that are more targeted towards a command and control hierarchy. And that’s a problem. Quite simply, it doesn’t matter how great the strategy is if senior teams can’t bring it to life on a day-to-day basis.

So, that leads us on to another challenge, the perception that large organisations are just too big to be innovative. How can we talk in the language of fast and agile entrepreneurs when we have thousands of people contributing to the result? The answer is quite simple, build an ecosystem of multiple intrapreneurial groups within the organisational landscape. These groups might start quite small with individual projects or delivery objectives, but eventually, they spread to encompass every team and every department. But this requires a different structure and a different leadership approach, but when your organisation effectively becomes a collective of entrepreneurs, then it becomes incredibly powerful.

Is this possible? It’s a question which came up in a recent discussion which I had with Bruce Walker of FutureX. My answer would have to be in the affirmative. Five or so years ago, the corporate approach to innovation was almost exclusively to focus on trying to innovate and to do stuff. Now we are starting to see a switch in strategy from we need to innovate to we need to become innovative. It’s an essential shift from a short-term focus on results to a long-term investment in building capability. Alongside that, I see a change in mindset, behaviour and leadership; setting the culture and people at the heart of innovation efforts.

Ironically, this change seems to come off the back of digital transformation as organisations realise that the implementation of technology will only deliver results when it’s underpinned by a people focus. Interestingly it’s not a new lesson, reflecting people-centred concepts and design thinking frameworks which have been around for decades. Nevertheless, it’s an important lesson that leads to a change in leadership models which then cascade throughout the organisation. Quite simply, whatever your red flags are, when leaders have the tools required to shift mindsets and approach then not only does the organisation and its people benefit in areas such as engagement, empathy, creativity and problem solving; so too do customers, society and the wider world as genuine solutions to wicked problems are created, and corporates begin shaping our future by design.