"Every organisation can become exceptional by developing its potential to innovate"
September 12, 2019 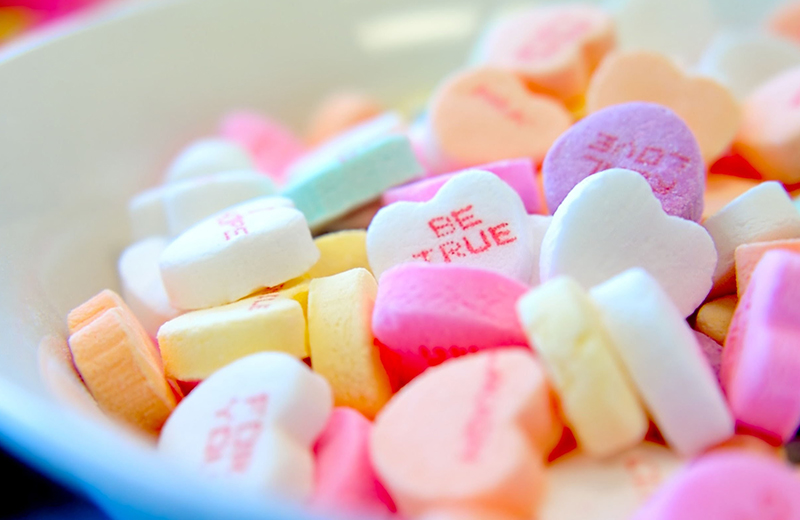 Fifty years ago, whilst the Americans were demonstrating how innovation and insight allied to a drive for success could take mankind on the first step towards the stars, the Monty Python team were settling down to write the opening lines of a show which not only revitalised the comedy scene but is also credited as still influencing comedians to this day. It was the time of the post-war generation, the Baby Boomers, who ushered in a revolution in fashion and music but who were also living through a time of immense political and social change.

The 60s therefore were a time of hope and portents. So whilst on one hand Neil Armstrong was taking his giant leap for mankind, on the other the Monty Python sketch ‘The Audit’ was commenting that “There’s no place for sentiment in big business.” Sadly that latter comment almost became the watchword for succeeding decades as profit-first attitudes lead to some, less than ideal business practices and outcomes, all driven by what could at best be described as ‘poor’ leadership. Think Kenneth Lay and Enron and not delivering on their values of respect, integrity, communication, and excellence as a perfect example of profit before purpose!

However, as the Baby Boomer generation transitions into retirement there are new influencers on the block, and they are looking for very different business models. Not only is there now a very definite place for sentiment in big business but that place is allied to personal values, culture and meaning, or more importantly, purpose! So much so that a recent Glassdoor survey revealed that 70% of job seekers would not apply to join a company unless it aligned with their own personal values. [1]

Those survey results aren’t isolated either, as Unum’s Future Workforce report [2] highlighted the fact that 61% of people felt companies should make a positive contribution to society and 59% expected their employer to have a social conscience. And then there is the 2019 Digital Nation survey which revealed that 73% of those in the tech sector considered culture and values to have a greater or equal importance to salary when looking at a job offer, with 67% having rejected a job offer because of company values.

So, as we celebrate the fiftieth anniversary of mankind’s first footsteps on the moon, it’s also time to take another giant leap for mankind by committing to the delivery of new business models that set people and values at the heart of organisations. And just as innovation helped to put man on the moon, so too can it be a force for internal change.

On a first glance, innovation as a driver of culture and values may seem a little odd. After all, if you look in the first chapter of the book I wrote with Derek Bishop and Jo Geraghty, ‘Building a Culture of Innovation’, [4] innovation was defined as “The process of introducing something new or different in order to solve a genuine problem, add real value to the customer and drive growth for the creator.” There’s no specific mention there about employee outcomes and social values.

But if you thought that innovation was purely about products and services then you would be far wrong. Move further into the book and you’ll see that we talk about leadership and teamwork, about employee engagement, values and culture. And yes all of these are a means to an end, a vital part of building a company structure that is geared towards creating innovative solutions for customers. But they are also an end in themselves, creating a strong values-driven or purpose-driven culture which not only helps to attract and retain great employees but also enables the organisation to have a positive social impact.

Forget the chicken and egg scenario. What we are talking about here is a spiral of mutual reward in which internal reforms create the conditions for innovation which in turn delivers job satisfaction, reward and enhanced collaboration, which in turn enables further innovation and so on. Some findings within the IBM Global C Suite study [5] illustrate the benefits of this approach. Naming the top two characteristics for innovation success as a willingness to experiment and supporting empowered employees, the study shows how digital re-inventors actively solicit employee input, empower teams to decide the best course of action, establish an operating structure which promotes exploration, and have taken steps to reduce bureaucratic layers of management. As a result, digital re-inventors outperform their peers in innovation, revenue and growth.

Referring back to my opening paragraphs, the 60s may have been a time of immense social change but the world is going through an even greater upheaval at the current time. My white paper on the Generation Z innovation challenge [6] explores the profound impact which the latest generation is having on the world of work. Allied to that is the move into the Fourth Industrial Revolution which the World Economic Forum Executive Chairman Klaus Schwab says;

“has the potential to deliver technology as a ‘compliment to the best parts of human nature – creativity, empathy, stewardship’ and thereby ‘lift humanity into a new collective consciousness based on a shared sense of destiny.”

The net result is that sentiment is no longer seen as a pejorative business term. Rather, it is one element of a values-based, people-centric culture which taps into moral and ethical standards in order to deliver genuine outcomes. Or if you want me to put it simply; people deliver innovation, so put people first and the rest will follow.