"Every organisation can become exceptional by developing its potential to innovate"
July 14, 2020 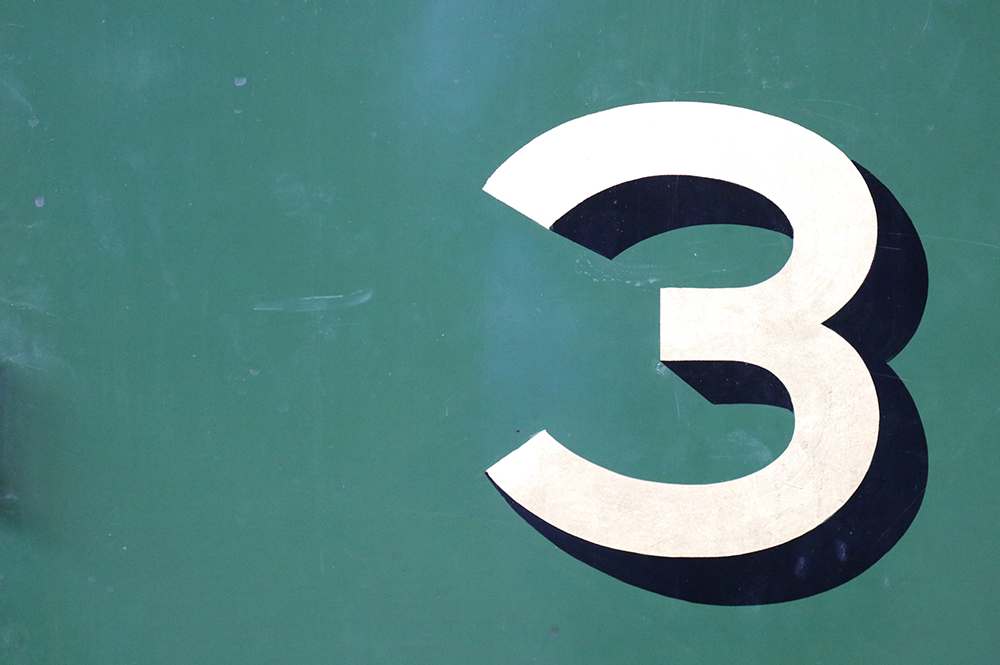 Numerous research studies consistently show companies that double-down on innovation during downturns, using the time as an inflexion point to reframe for an innovation-led recovery, outperform those that don’t over the long term. But, reframing in such a way requires the core pillars for innovation capability to be firmly in place and despite two-thirds of companies currently considering innovation a top-three priority, this is, in fact, the lowest level since the financial crisis a decade ago. With the COVID-19 pandemic providing the perfect storm for reframing and reorienting around a new future vision, organisations that haven’t previously had such firm innovation foundations run the risk of being left behind by more enlightened and ready competitors as we head towards a post-pandemic future.

So, are your innovation efforts working? If not, it’s probably not much of a comfort to find out that you aren’t alone in this. Just 13% of leaders see their innovation programmes as having reached the stage where they are seen as integrated or optimised. [1] Meanwhile, a massive 72% say there is limited visibility of outcomes from investing in innovation. [2] So, are leaders looking in the wrong place or are innovation efforts being wasted? Well, possibly a bit of both; but realistically with a heavy emphasis on wasted efforts. In my work with companies around the world, I’ve seen time and time again how vast resources have been thrown at innovation with little reward. I’ve also seen how the lack of innovation-led outcomes is rooted in the same problem; a failure of approach which damns the pursuit of innovation before efforts even start.

Innovation is not a bolt-on activity.

It might feel great getting up and proclaiming that “from now on we’re going to be innovative” but to be quite frank you might just as well stand up and say that from now on everything is going to be a unique shade of greeny-yellow. Unless you’re prepared to do something about it, nothing is going to change. And believe me, inventing a previously unknown colour is a cinch compared to attempting to build a culture of innovation with little more than a speech, one PowerPoint slide and some fancy job titles. In saying that, I’m doing some leaders a disservice, especially ones I’ve worked with over the years, many who have worked extremely hard at delivering innovation transformation programmes. In my experience, the fact that most fail to succeed is due to a lack of appreciation of the actual transformation required. In particular to what I’ve observed and now call ‘the three pillars of innovation’: Strategy, Leadership, and Culture.

That’s not an innovation strategy.

Come on; no one else is listening so you can be honest with me. Does your innovation strategy pretty much reflect the same corporation growth line which you’ve always had but with the word ‘innovation’ thrown on top? So you’ve upped your targets a bit to allow for innovation; but your processes, methodology, training, rewards and so on are pretty much unchanged. That’s not an innovation strategy; it’s a recipe for corporate failure. When I talk about innovation-led transformation, I don’t mean seeing innovation as the icing on the cake. Building a demonstrable corporate innovation capability, culture, and ecosystem means rethinking the entire cake by aligning all the right ingredients to the new, bold vision.

So when I see reports revealing that while 69% agree innovation has increased in importance as a growth driver over the past three years, 72% also agree that cost-cutting has also grown in importance. And when the same report says that only 50% rapidly explore rough ideas to test and learn with limited budgets being a critical factor in hampering creativity and exploration. [3] Then, I know that fully developed innovation strategies are still a corporate myth.

Now that’s only one example, and budgets aren’t necessarily a critical factor in limiting innovation. Some smaller organisations with limited budgets have proved to be incredibly innovative. Where the difference comes is in the way that the entire strategy aligns to the innovation imperative. If you have to cut your budget to survive, then do so, but do target your remaining budget towards efforts which will make a real difference. And while you’re doing so make sure that the rest of the strategy also aligns towards innovation.

Leadership or strategy, which comes first?

Can you shift the strategy without having a leadership mindset which is also aligned towards innovation? Well, you can try, but it probably won’t get you very far. In our book ‘Building a Culture of Innovation’ we comment that if it’s not on the top team’s agenda, it’s not going to be in the culture. And when I talk about agenda, I don’t just mean how many times the word innovation appears in the board minutes. If leaders aren’t able to shift to an innovation or growth mindset then not only are they going to struggle to devise an appropriate strategy, they will also be unable to display appropriate behaviours such as empathy, design thinking, and collaboration which will enable them to carry that strategy forward.

So innovation leaders devise innovation strategies which they deliver by deploying innovation-focused behaviours and mindsets. It’s a shame, therefore, that just 16% of total FTSE 350 annual bonus conditions positively encourage spending on innovation compared to 39%, which positively discourage it. It’s also a shame that long-term incentive plans are still even more strongly skewed towards metrics which discourage executives from innovating at a ratio of 6:1. [4] So when we’re talking about innovation strategy and leadership, we also need to have a strong word with remuneration committees and investors about shaking up the reward/outcome matrix.

Your people are your culture.

So you’ve done lots of work, shaken up your leadership mindset and devised a new, bold strategy. That’s great, but all your efforts come to nothing unless you also invoke the third pillar of innovation; organisational culture. If you want to shift performance and outcomes, then you need your people to have the confidence and skills not only to deliver change but also to work in entirely new ways. I’m not just talking here about flatter structures, getting rid of silos, being more open to collaborate and exchange ideas, although that’s a good start. To be genuinely innovation-led, your people have to believe that they have the freedom to experiment and to become the owners of company success, for many organisations that requires a root-and-branch shakeup, and that means ‘hacking’ the current culture.

Interestingly that shakeup shouldn’t be purely aligned towards innovation. Accenture’s research on equality and innovation revealed that in organisations with the most equal and diverse cultures, the innovation mindset is eleven times greater than in the least equal and varied cultures. [5] Moreover, the more the culture is aligned towards equality and diversity, the more that employees see fewer barriers to innovation and feel more able to experiment without fear of failure.

In summary, when leadership teams struggle to understand why their innovation efforts aren’t working or haven’t worked, it will always come down to one of, or all of the three pillars. Unless strategy, leadership, and culture are fully aligned around the pursuit of innovation, innovation most certainly won’t be the outcome. PwC’s 23rd Global CEO survey revealed that 75% of UK CEOs believed their upskilling programmes were effective in supporting innovation and accelerating digital transformation. [6] I would suggest it might be time to think again!