"Every organisation can become exceptional by developing its potential to innovate"
November 1, 2017 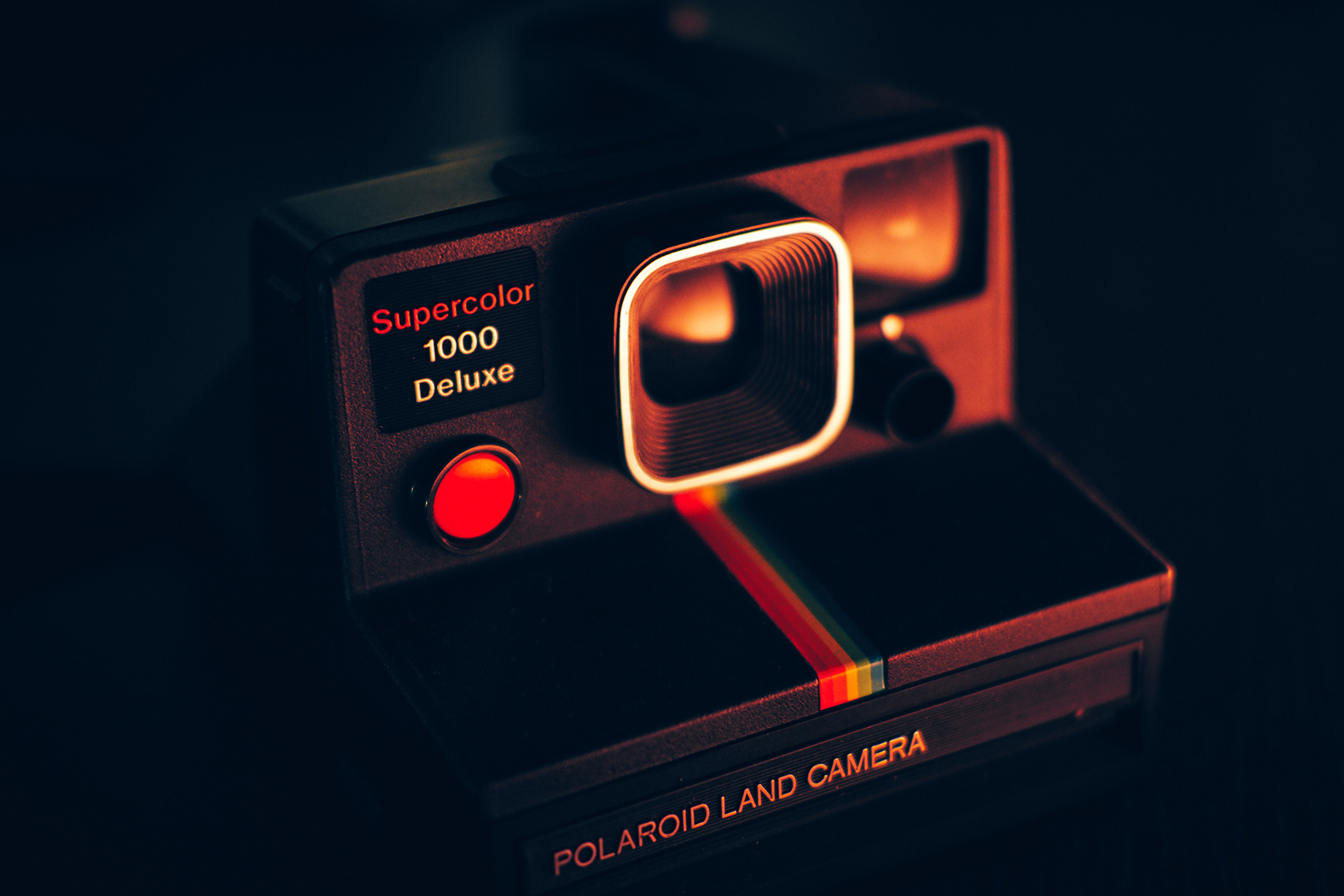 I recently read about a conversation between Eric Ries and the then CEO of GE, Jeff Immelt. Immelt said that

It nicely encapsulated many of the problems we hear so regularly, especially about large organisations. They’re too bureaucratic, they’re too slow to adapt to change, they stifle innovation and restrict the talents among their workforce. It’s a challenge that most organisations face, and indeed it’s a challenge that many once buccaneering start-ups face when they grow and scale.

Set alongside this, executives from around the world report a similar shopping list of worries, whether it’s the rise of competitors from far flung corners of the globe or the pace of technological change, the number of start-ups entering their industry or the difficulties in protecting previously watertight competitive advantages.

These complaints are well known, but there are a generation among us that have grown up in this fast-paced world. They’ve grown up with the rapid pace of technological change and the huge choices afforded to them as consumers. Dealing with uncertainty is almost their bread and butter.

They are probably the first generation in a long time whose refusal to conform to expected norms is something other than mere teenage rebellion. Prior to them, generation after generation may have tried to be different but in truth they sank into the world of work and consumerism with barely a ripple.

What can we learn from the Millennial generation in how our organisations think and behave?

If you wrap up many of the characteristics of this ‘Generation Z’ [1] and apply them to organisations, you do, in my opinion, create an organisation that is ready to tackle many of the challenges highlighted above by executives around the world. Quite simply it’s one which is prepared to step up and meet the innovation challenges that define our time.

Regular readers of my blogs will know that I have in the past referred to organisations that behave in such a way as Next Generation Organisations, but Next Generation implies something which is to come whereas the imperative to change is now.

Generation Z Organisations [2] look to really understand their customers, to solve genuine problems and to bring products and services to market when, or even before, they are needed rather than two years too late. They look to collaborate and to bring customers into the scoping and design process. They use design thinking in order to deliver innovation and they seek to do so in an interconnected and sustainable way. In other words, the principles embodied by Organisation Z are ones which put customer experience and the delivery of genuine solutions front and centre of the business.

In fact, Generation Z (both people and organisations) are what design thinking has been waiting for. It’s nine years since an IDEO article first appeared in HBR [3] promising that “Thinking like a designer can transform the way you develop products, services, processes – and even strategy.” In the intervening years the perceived link between design thinking and the creation of innovative solutions across business and industry has only grown stronger. Even a quick Google for design thinking highlights the breadth of promise in this new approach.

The Design Value Index was created in 2013 and attempts to showcase the value of design thinking to organisations. The 2016 iteration revealed that “Companies that integrate design thinking into corporate strategy can outpace industry peers by as much as 228%.” [4] Arguably more important than profit however is the way design thinking connects organisations to the people at their very heart. As the three headlines above highlight: volunteer engagement, patient experiences, focusing on humans; the common theme which arises from these and other headlines is the link between design thinking and human-centred outcomes.

This is the very essence of design thinking, and it’s easy for it to be overlooked. Design thinking isn’t just about producing a new office chair or new mobile phone; rather it is concerned with people and outcomes, setting a human perspective to every step of a process. That’s why human-centred design [5] is gaining ground in the business lexicon and that’s why the link between design thinking, innovation outcomes and Generation Z is strengthening.

A combination of technological savviness, a high degree of tolerance towards change and a strong social conscience make Generation Z fantastic role models for the kind of organisations we need to create to thrive in the modern world. What’s more, they are the generation that will drive differentiation and they are the generation that expects organisations to put people at the heart of process.

This article was written by Cris Beswick for The Future Shapers and previously posted on 09/10/2017.